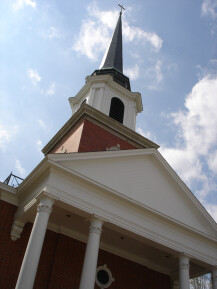 First Baptist is excited to celebrate 200 years of ministry in Columbia, Missouri on November 22, 2023.

We believe this is too big to celebrate for just one day, so the next year is one big party! From participation in the Christmas Parade, to 200 acts of kindness, to learning from folx like Diana Butler Bass and Jamar Tisbey, we have an amazing year of events in store.

Combined Worship led by The Many

We are focusing on kindness over the next year. Kindness takes practice. To celebrate our 200 years of ministry, we are challenging First Baptist family and friends to participate in 200 acts of kindness. #kindnessfirst will launch on November 13. Each month, our community will receive a new kindness focus as we work towards co-creating a more kind world. 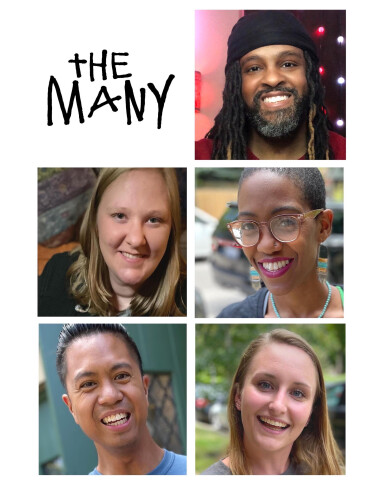 Concert with The Many

Join us on February 25 for a concert with The Many. The Many is an intentionally diverse group of musicians committed to honest expressions of faith, peace-making, economic and racial justice and LGBTQ+ inclusion. 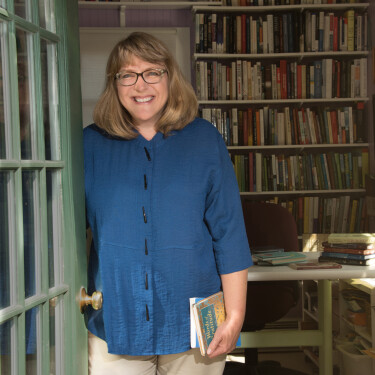 A Weekend with Diana Butler Bass

A Weekend with Jemar Tisbey

Jemar Tisbey, author of How to Fight Racism: Courageous Christianity and the Journey Toward Rachel Justice will be at First Baptist on October 21 and 22 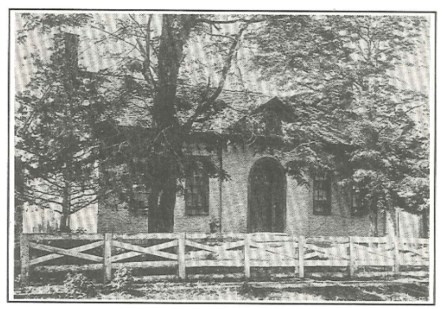 On Saturday, November 22, 1823 at the corner of 4th Street and Broadway, eleven Baptists met in the home of Charles Hardin, Columbia's first postmaster and father of a future governor, to organize Columbia's first church of any denomination. In addition to Hardin the original founders were Hutchins Barnett, William Ridgeway, Hannah Jewell Hardin, Harriet Goodloe, Abraham Foley, William Jewell, Henry Cave, George Jewell, Mary Jewell, and Hiram Phillips. They called it Columbia Church. Two Baptist churches had been established earlier in Boone County, Bethel Church in 1817 and Little Bonne Femme Church in 1819  prior to the founding of the City of Columbia in 1821.

The Baptists met in private homes until 1828, when they moved to the Boone County Courthouse. The first minister was Anderson Woods, one of the first judges of the Boone County Court and also the first pastor at both Bethel and Little Bonne Femme churches. When Columbia Church moved to the courthouse in 1828, Alan McGuire served as minister for the next eight years without compensation.

In 1836, William Jewell and Moses U. Payne, a Methodist, erected at their own expense a building used by both denominations known as the Union Church. It was built on the southwest corner of Walnut and Guitar streets. Guitar Street was located between today's Seventh and Eighth streets. It remained home to both Baptists and Methodists for two decades. 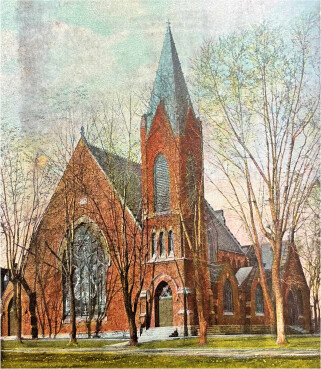 In 1856, the Baptists finally had their first church building, a 40 by 60-foot brick structure built just west of the old courthouse, across Walnut from the Union Church.

By 1891, members felt the need to expand. The building on the courthouse square was sold to the county court to make space available for today's courthouse, land was purchased at the corner of Waugh and Broadway, and a $30,000 Gothic-style church was erected. A student center was added in 1927 (our current Education Building), and in 1955, the old church was replaced by today's building dedicated on May 5, 1957. The Church has its original inaugural document from 1823.

Acknowledging Our Past Sins

First Baptist acknowledges six of our eleven founding members were enslavers, including William Jewell, William Ridgeway, Henry Cave, Charles Hardin, Hannah Jewell Hardin, and Hiram Phillips. Thus, First Baptist recognizes that we had a distorted view of the gospel of Jesus Christ upon our founding and are working to acknowledge, confess and become actively anti-racist in our faith.